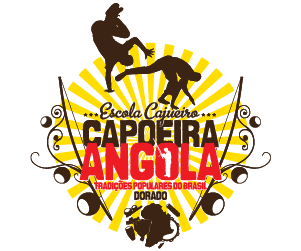 Pages dedicated to the Old Masters of Capoeira. Our idea is to rebuild and present their lives based on photos, videos, audios and historical texts.